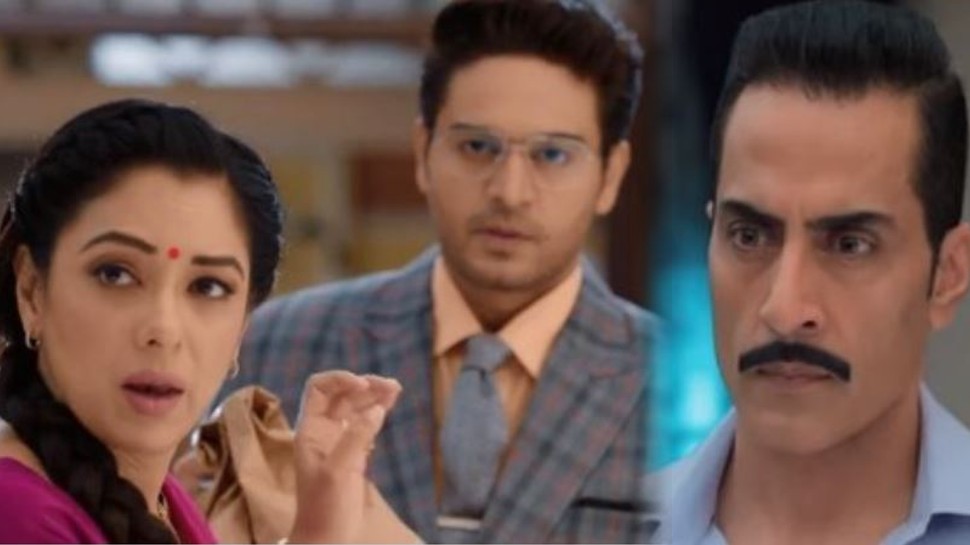 New Delhi: A big twist is about to come in the TV serial ‘Anupama’. A new character has been entered in the show. Even before the arrival of the new entry, the makers of the show created a lot of hype. Anupama’s life is changing completely now. Anupama’s life has started to blossom again with the entry of this new character. Now in such a situation, the question is whether the upcoming episode of Anupama will see a romantic style? Anuj Kapadia and Anupama are about to come closer that Paritosh will start separating Baa and Vanraj (Sudhanshu Pandey). All three do not want Anupama and Anuj to come close. Among these three, Vanraj is going to be badly behind Anupama.

There are going to be a lot of blasts in the coming episodes as Vanraj is not ready to accept his defeat. He does not want to believe at any cost that Anupama is better than him in every respect and has been offered a business deal. To take advantage of this fury of Vanraj (Sudhanshu Pandey), Rakhi Dave is ready as usual this time too. She has always been taking advantage of the weak link of the Shah family. Rakhi will play a game this time too. Her motive is also to separate Anuj-Anupama, because she does not want the financial condition of the Shah family to improve. She always wants to keep them buried under her debt. By doing this she wants to take away her daughter Kinjal from her family.

Rakhi will put an offer in front of Vanraj

Taking advantage of such an opportunity, Rakhi Dave is going to make an offer in front of Vanraj. Vanraj (Sudhanshu Pandey) is anyway very upset with Anuj-Anupama’s deal and he is not able to understand anything. At present, Vanraj’s condition is like a lost person, he is not seen standing even near him even if he is equal to Anuj Kapadia. In such a situation, Rakhi will put an offer in front of Dave Vanraj. She will say that together they get involved in thwarting Anuj-Anupama’s business plan. Also, she will say that she will fully help in this.

Vanraj is very confident at this time that Anuj Kapadia and Anupama’s plan will fail, due to which Anuj will regret. At the same time, he will realize that he has chosen the wrong partner. At the same time, Anuj and Anupama have started working on their action plan. Both have prepared how to start a 5 star hotel. Now in such a situation it will be a matter to be seen whether Vanraj (Sudhanshu Pandey) will accept Rakhi Dave’s offer. Will he join hands with his enemy in the fire of revenge on Anupama and Anuj? It will be interesting to see what Anuj-Anupama can break with Vanraj and Rakhi.

read this also: This picture of Kareena Kapoor never seen before, looks more cute than Taimur-Jeh