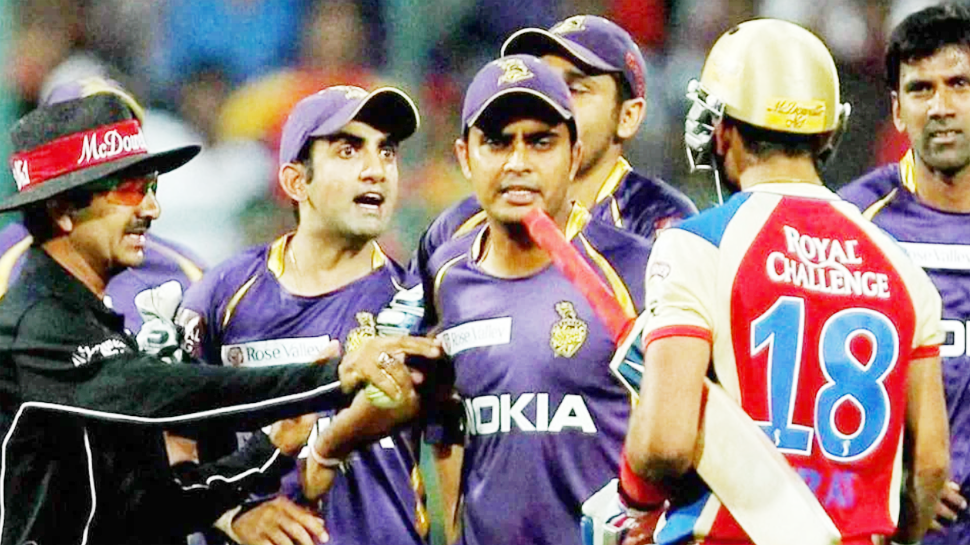 Gambhir took a jibe at Kohli

Let us tell you that the mutual relationship between Virat Kohli and Gautam Gambhir has not been that good. Both have also got entangled with each other on the middle ground in the IPL. Gautam Gambhir has reacted sharply after Virat Kohli’s announcement of leaving the captaincy of RCB. Gambhir said on Star Sports, ‘Yes, I am surprised by this decision. Take this decision just before the second phase of the tournament. If you wanted, you could have taken this decision after the tournament is over. This can make the team a little unsettled and emotional.

‘Kohli put pressure on the team’

According to Gautam Gambhir, doing this by Virat Kohli will affect the performance of the RCB team. Gautam Gambhir said, ‘RCB are in a very good position in this IPL season. Why do you want to put extra pressure on the team, for Virat there will be extra pressure on the team to win the title. You don’t want to win the title for one person, you want to do it for the entire franchise.

Gautam Gambhir said, ‘If Virat Kohli had to do this, he could have done it even after the tournament.’ Recently, Virat Kohli left the captaincy of the Indian T20 team citing workload, but at the same time said that he will continue to play T20 International as a batsman. Let us tell you that in this IPL season, RCB, captained by Virat Kohli, is at the third position in the points table by winning 5 out of 7 matches. He needs to win at least 3 matches to reach the playoffs. RCB will play a match against Kolkata Knight Riders in Dubai on Monday.

Not a single title under Kohli’s captaincy

Let us tell you that Virat Kohli, one of the best batsmen in the world, has decided to leave the captaincy of two teams within a week. Last week, Virat announced that he would step down as the captain of the Indian T20 team after the T20 World Cup 2021, and on 19 September (Sunday) he announced his retirement from the Royal Challengers Bangalore (RCB) captaincy after IPL 2021. RCB shared a video of Virat Kohli, in which he told that 2021 IPL will be his last season as captain. Virat has been the captain of RCB for seven years, but under his captaincy this franchise team has not won a single IPL title.

Shami’s wife Hasin Jahan broke the silence on Instagram, released the video and said such a thing

Is Kohli’s bowler feeding Gul while sitting in the dugout? Viral photo created a stir on social media

After the humiliating defeat, Kohli got angry on his own team, the blame for the defeat broke. Hindi News

rbi on earn money ideas If you are selling Old Coin or Note then be alert, RBI issued important notice know here detail | If you have this 1 Rs coin then you can become a millionaire in a jiffy! RBI gave big information