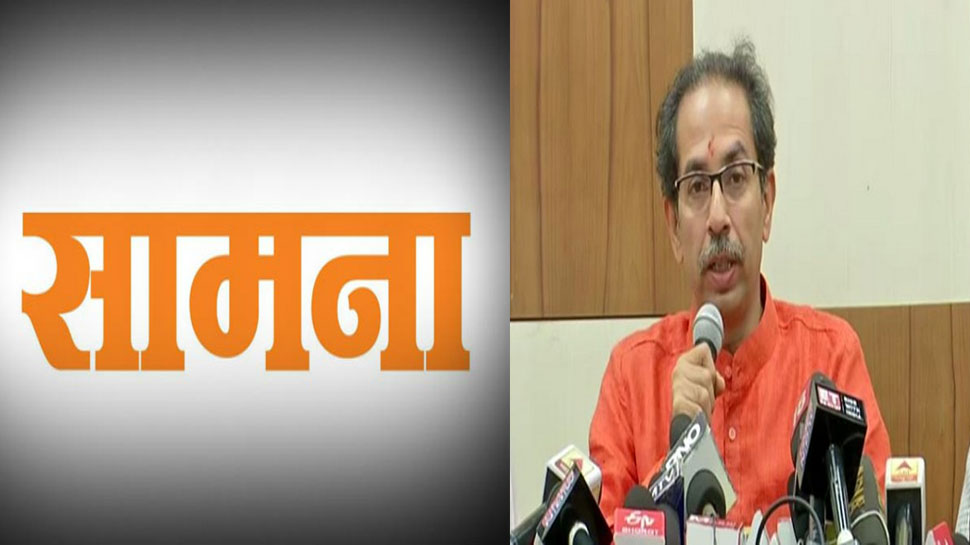 Mumbai: Shiv Sena has taunted the BJP through its main paper Saamana. It has been written in the editorial published in Saamana that since JP Nadda was made the National President of BJP, there are constant changes in the party and this process has not stopped yet.

Whatever is in the mind of Prime Minister Modi, it is being done through JP Nadda. According to the article, ‘The Chief Ministers of Uttarakhand and Karnataka were changed through Nadda. The Chief Minister of Gujarat was also changed in a jiffy. In Gujarat, the entire cabinet was replaced in a jiffy. The 24 ministers who have taken oath, all of them have become ministers for the first time. Modi-Nadda have given such a blow that nothing is impossible in politics.

Beginning of change from 2014

It was further written in Saamana that due to the side effect arising out of this experiment in the upcoming assembly elections, the party will get a shock of discontent, due to which the BJP will suffer tremendously in Gujarat. According to Saamana, ‘As soon as PM Narendra Modi became the architect of national politics, senior BJP leaders and veterans were put in the guiding board. In the recent Union Cabinet meeting, in the reorganization, Modi ji gave place to the new people by showing the way home to many old people.

‘Compulsion to sit in opposition’

According to Saamna, ‘Things are changing rapidly. In the last few months, except in Assam, the BJP had to taste defeat in Bengal, Kerala and Tamil Nadu. In Bengal, Home Minister Amit Shah had put full force. At the same time, the experiment of E. Sreedharan also did not work in Kerala, after which gradually the party is going to sit in the opposition. After changing the chief ministers of three states, the eyes of the Modi-Nadda pair are on the chief ministers of Madhya Pradesh, Himachal and Haryana i.e. Modi hai to mumkin hai.

Meanwhile, Sanjay Raut said, ‘We have a government with commitment which will run for 5 years. Uddhav ji has a different style of giving speeches. If anyone is happy with his statement, then let it be. Some people enjoy flying kites while they know that kites are also cut. There are people in BJP who talk about demolishing Shiv Sena Bhavan. If some people talk about beatings, then what kind of alliance with such people i.e. they have not broken our alliance.