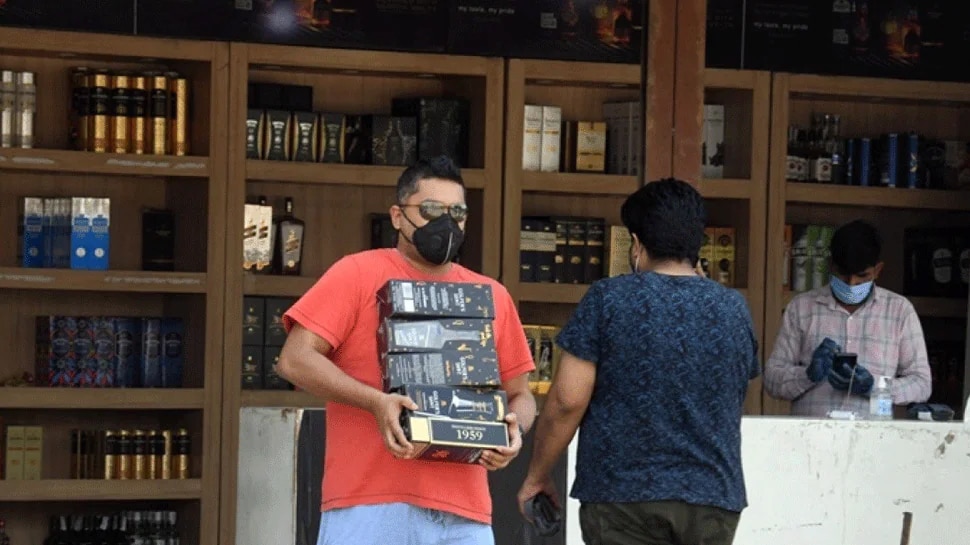 New Delhi: The liquor policy of the country’s capital has been in discussion for a long time. Now shops will be opened in Delhi from November 17 under the new excise policy, in which many changes will be seen. Now the government has made changes in many rules from the sale of liquor to the license of liquor. Under this policy, changes have also been made in the rules regarding the age of buying liquor in Delhi and now there are new rules regarding the liquor shop as well. That is, now the liquor shops in Delhi are going to be seen in a new way.

Liquor shops will remain closed for some days

260 private shops will be closed

At present, there are more than 720 liquor shops running in Delhi, of which 260 are private shops. According to the new excise policy, after the allocation of licenses in all 32 zones, the government had extended the license of private liquor shops till September 30, it will not be issued any further. Because of this, all 260 private shops will be closed from October 1.

Kin of man who converted from Hinduism to Islam fight over funerary rituals in Indore | Indore: A fight broke out over the last rites of a person who turned from a Hindu to a Muslim, this is how the solution came out