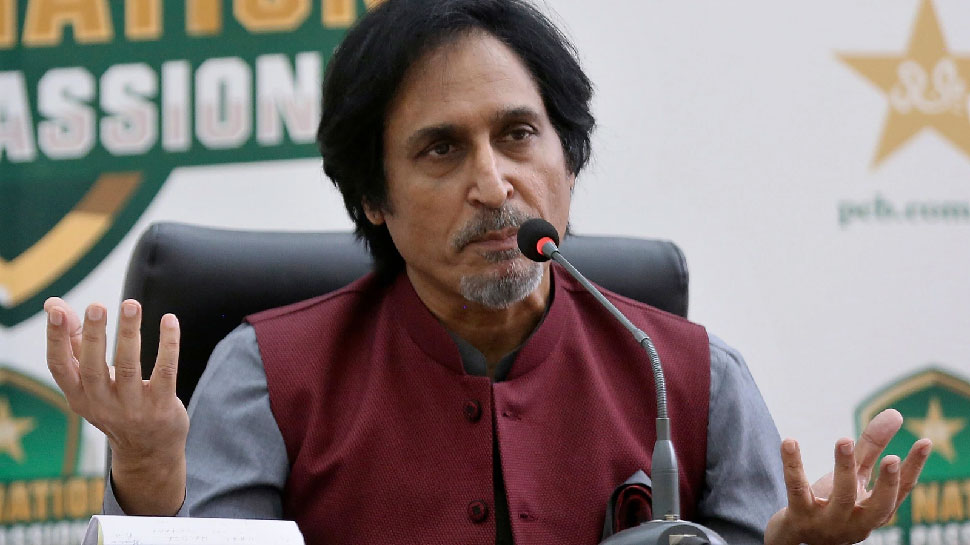 New Delhi: The Pakistan Cricket Board (PCB) approached Sri Lanka and Bangladesh for a brief series in their home country after the tour was canceled by New Zealand, but plans for a series could not materialize due to prior commitments by players from both countries.

PCB CEO (Chief Executive Officer) Wasim Khan said that Sri Lanka Cricket (SLC) and Bangladesh Cricket Board (BCB) expressed their desire to play in Pakistan, but they had little time to send their teams. “Our president spoke to him and asked about the possibility of a short tour to which he responded positively. Both the boards, however, pointed out that it is very difficult for them to change their already decided plans and some of their players are also out of the country. He showed strong will but due to paucity of time it was not possible for him to do a tour. They have their own plans before the World Cup (T20).

New Zealand had canceled the series

New Zealand on Friday canceled their tour of Pakistan citing security threats, hours ahead of the opening ODI in Rawalpindi. The team has since reached Dubai by chartered aircraft from Islamabad. Wasim Khan ruled out any possibility of boycotting the World T20 Cup match against New Zealand, but made it clear that he believes New Zealand has disrespected Pakistan cricket and that skipping their one-sided tour is like a wound.

“We are facing a real problem in world cricket. If such perceived threats cannot be discussed with the government or at the intelligence level, then in future more teams may leave the tour with a unilateral decision.

The issue will be raised in ICC

He confirmed that the Pakistan International Cricket Council (ICC) will take up the issue of discrimination. According to him, there should be uniform rules for all the member countries.

‘Kohli can play IPL for this team except RCB’, this prediction about Virat

What impact did Kohli’s decision to step down from RCB have? The coach made this big disclosure. Hindi News

Virat Kohli wrapped up with de Villiers, got very emotional about this. Hindi News

mahanat narendra giri death case mystery, suicide note is suspected as per anand giri | Narendra Giri Death Case: How can those who do not know how to write a 7-page suicide note, know why the question arose