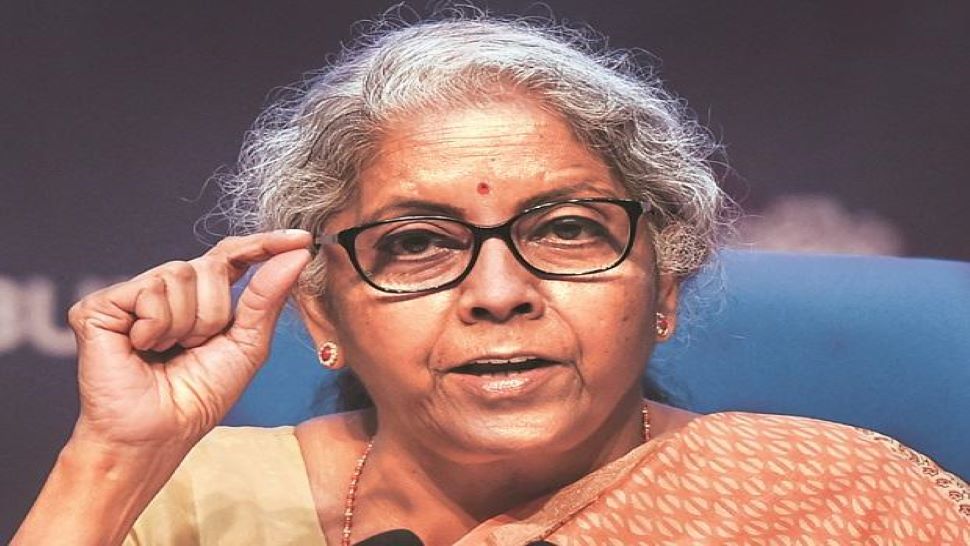 New Delhi: The Ministry of Finance will prepare the annual budget for 2022-23 from October 12. The Narendra Modi-led government is going to prepare for its next budget year. In the next year’s budget, many such issues will focus on important issues like demand generation, job creation and keeping the economy on the path of continuous growth of more than 8 percent. This budget will be the fourth budget after the formation of Modi government and the fourth budget of Finance Minister Nirmala Sitharaman.

What is said in the circular?

As per the Budget Circular (2022-23) dated 16 September 2021 of the Budget Division of the Department of Economic Affairs, the Pre-Budget/RE (Revised Estimates) meetings will start from 12 October 2021. As per this circular, all financial advisors should ensure that the necessary details relating to these meetings contained in Appendix I to VII are entered in the RE module of UBIS (Central Budget Information System).

read this also- Tremendous scheme of post office! Put 10 thousand and get 16 lakh rupees; Know all the details

Pre-Budget meeting will continue till second week of November

The Budget Estimates (BEs) for 2022-23 will be tentatively finalized after the expenditure secretary completes discussions with other secretaries and financial advisors. It said that the pre-budget meetings will start from October 12 and will continue till the second week of November. As per the circular, keeping in view the special circumstances of this year, the basis of the final budgetary allocation will be the overall financial position and will be subject to the absorption capacity of the Ministry/Department.

General budget will be presented on February 1

Let us tell you that the Union Budget 2022-23, will be presented on February 1, 2022. That is, the government will present its details. Significantly, the British tradition of presenting the budget at the end of February has now ended. In fact, on February 1, 2017, the then Finance Minister Arun Jaitley presented the budget for the first time. With the first presentation of the budget, the ministries are now given their funds allocated in the budget at the beginning of the financial year i.e. in April itself. That is, now the old tradition has been abolished.

read this also- Senior citizens will get a confirmed lower berth, know what the railways told the way

All eyes are on the budget

The central government is gradually meeting the target of keeping the fiscal deficit under control at 6.8 percent. But to give shape to the kind of development that the government has envisioned, the budget will have to be increased in every sector. While the economy grew by 20.1 per cent in the first quarter, the GDP at constant prices was still 9.2 per cent lower than the first quarter of FY20, a pre-covid period. However, after the second wave of Kovid, all eyes are on the budget.