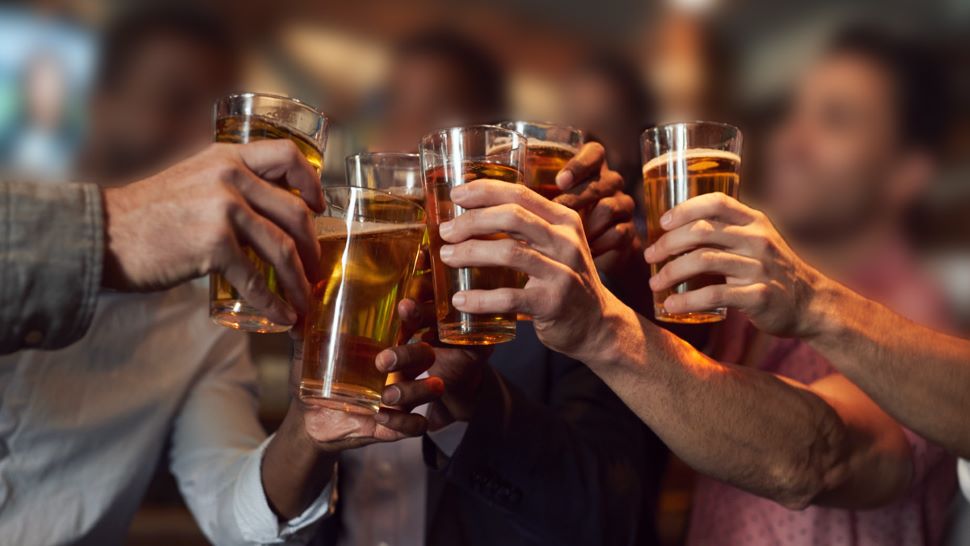 New Delhi: Liquor Shops Latest NewsThere is important news for those who hit the jam. Now hitting the jam can be difficult. Actually, all private liquor shops in the national capital Delhi will be closed next month and only government stores will be opened. That is, now buying liquor in Delhi will not be easy. Let us know in detail.

Liquor shops will be closed

At present, there are more than 720 liquor shops running in Delhi, of which 260 are private shops. According to the new excise policy, after the allocation of licenses in all 32 zones, the government had extended the license of private liquor shops till September 30, it will not be issued any further. Because of this, all 260 private shops will be closed from October 1.

read this also- 3% increase in dearness allowance again? Central employees will get another good news this month

According to Delhi Deputy Chief Minister Manish Sisodia, under the new excise policy, Delhi has been divided into 32 zones, out of which the process of allotment of licenses has been completed in 20 zones and the financial bids of the remaining 12 zones will be issued soon. . New shops will be opened in Delhi from November 17 under the New Excise Policy, till then liquor will be sold only at government shops.

The Deputy Chief Minister said that a lot will be changed in this entire system with the new excise policy. Along with this, tell that it will be necessary for any liquor shop to have a shop of at least 500 square feet.

Know the plan of Delhi Government

It is worth noting that Delhi gets only Rs 325 crore in central taxes, while the participation of Delhi government in central taxes is Rs 1 lakh 40 thousand crore. Till now the license fee of the liquor shop used to be Rs 8-10 lakh and the excise duty was 300 percent. With the new excise policy, the Delhi government will get revenue of about Rs 3500 crore every year from November 2021 onwards and the government will get a total revenue of about Rs 10000 crore from excise.