Shikhar Dhawan career is not stake as he was not included in T20 World cup team now he has to perform in IPL 2021 | Out of WC, now if it does not play in IPL, then this veteran’s card will be cut from Team India too 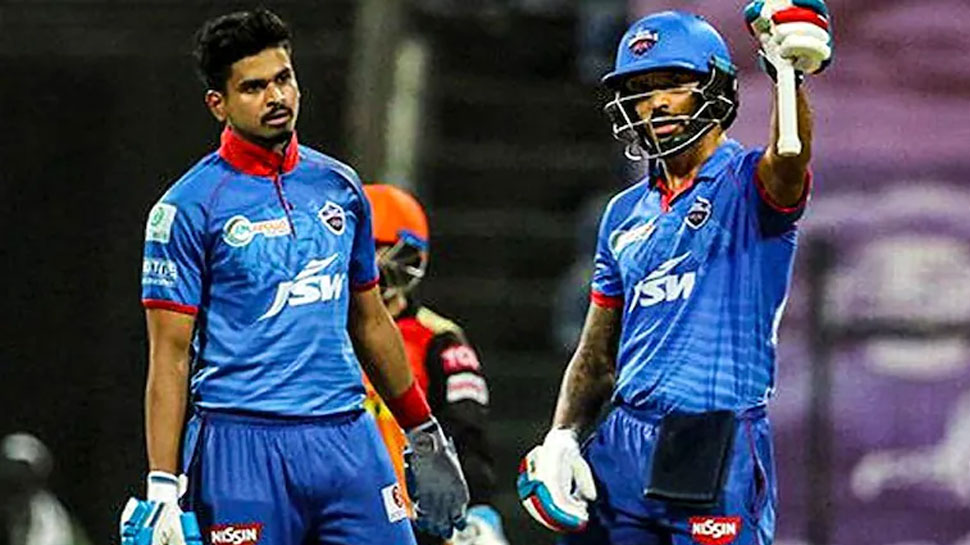 New Delhi: Team India’s star player Shikhar Dhawan was not given a place in the team of ICC T20 World Cup 2021. In their place, young players were included in the team. In such a situation, now he will get a chance to prove himself in the IPL.

IPL’s Delhi Capitals opener Shikhar Dhawan has a very good chance. The selectors did not give him a chance in the World Cup, so he can prove his decision wrong by performing well in the IPL and it would not be wrong to say that it is also necessary for him. Because if he has been dropped from the team now, then even further Team India can throw out Dhawan by giving opportunities to the young players.

Not getting a place in the T20 World Cup indicates that Shikhar Dhawan’s career is in danger. He was dropped from the Test a long time ago and now not getting a chance in the T20 World Cup shows the big step of Virat Kohli. If this continues and the new players remain in the team on the basis of good performance, then it will not be wrong to say that Dhawan’s card can be cut sooner than ODIs and if he does not want this then he will have to prove himself in IPL. .

Dhawan’s performance in the ICC Trophy

Shikhar Dhawan’s record in the ICC Trophy has been excellent. Talking about the Champions Trophy, he scored 363 runs in 2013 and 338 runs in the 2017 edition. In the 2015 World Cup, he became the top scorer with 412 runs, which included 2 centuries. In the World Cup 2019, Dhawan played an innings of 117 runs against Australia.

Shikhar Dhawan played the T20 World Cup in the year 2014 and 2016 under the captaincy of MS Dhoni, but after 5 years his dream of playing in this global tournament again was shattered. Gaya. If she turns 36 in 2022, then perhaps the BCCI will not want to try her again.

Dhawan has been a flop in T20 World Cup

Shikhar Dhawan has flopped in two T20 World Cups of his career, he could not even make it to the top 50 run scorer in both these editions. This format of ICC trophy proved to be unlucky for him for ‘Gabbar’ of Team India.

In place of Virat Kohli, these 3 players can become the captain of RCB, specialize in explosive batting

Question on the fitness of this match winner of Team India, India will be shocked in T20 World Cup!