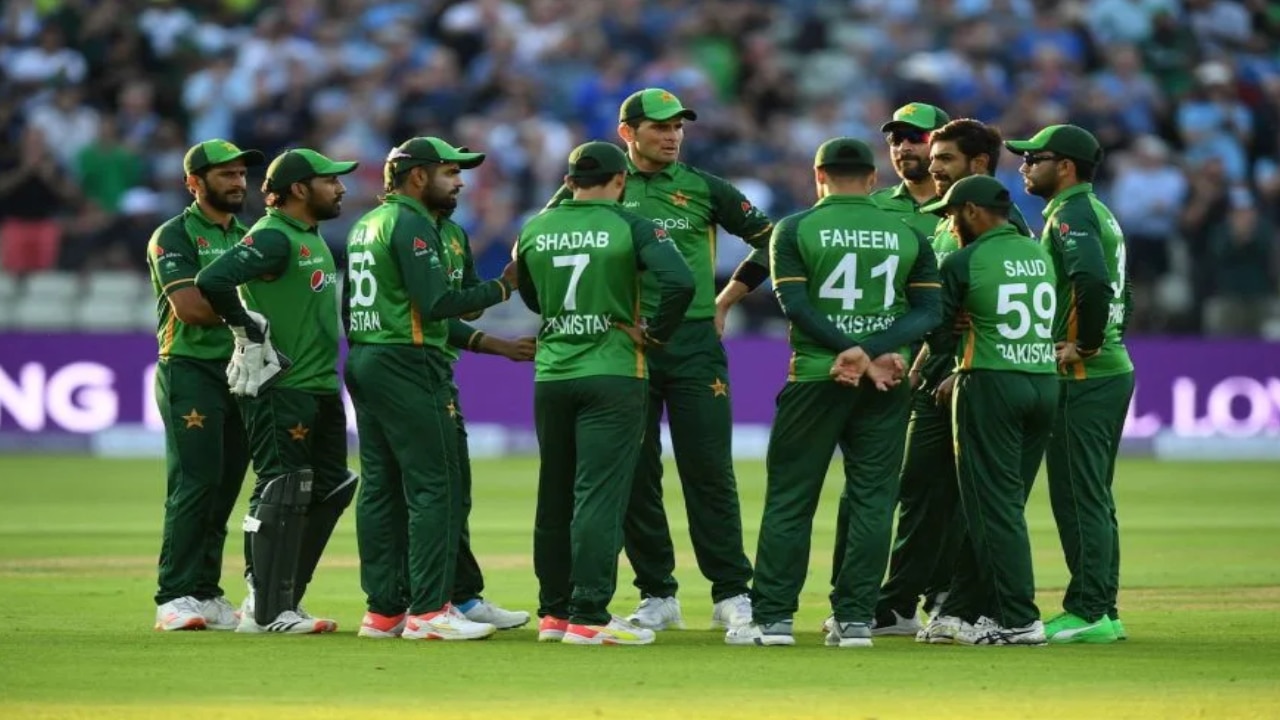 New Delhi: The New Zealand cricket team canceled its current tour of Pakistan, citing security, just before the start of the first ODI. The Pakistan Cricket Board (PCB), however, said that there was no threat to the security of the New Zealand team. This ruckus is not taking the name of stopping here. Now another team coming to Pakistan tour can change its plan citing security.

This team will also cancel the tour!

England’s tour of Pakistan next month has been put in doubt after New Zealand’s tour of Pakistan was canceled due to security reasons. According to the report of Daily Mail, the Black Caps did not come out of their hotel room for the first ODI. The England and Wales Cricket Board (ECB) said that they will decide in the next 48 hours whether the tour to be held next month will go ahead or not.

Big decision will be taken in few hours

A spokesperson said, “We are aware of New Zealand’s decision to withdraw from the tour of Pakistan due to a security alert.” We are contacting our security team who are present in Pakistan to fully understand the situation. After this, the ECB board will decide in the next 24-48 hours whether our planned tour should go ahead or not.

The real drama started when the first ODI of the limited overs series did not start on time at Rawalpindi Stadium on Friday and both the teams remained in their hotel rooms. After this, David White, the CEO of New Zealand Cricket, issued a statement saying that given the advice he was getting, it is not possible to continue the tour.

Pakistan captain Babar Azam also expressed his disappointment after the announcement. Babar said in a tweet, “Extremely disappointed with the sudden postponement of the series, which could have brought back smiles to millions of Pakistan cricket fans. I have full faith in the capabilities and credibility of our security agencies. He is our pride and always will be! Pakistan Zindabad!