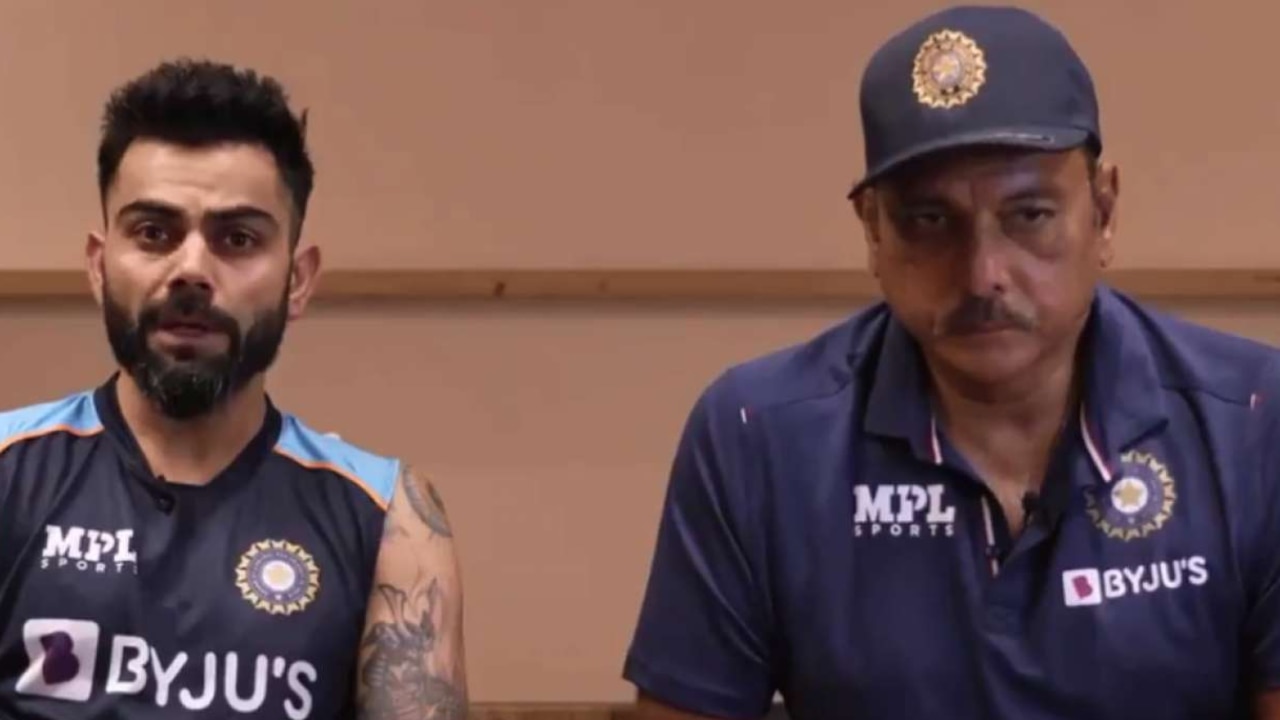 New Delhi: There are going to be some big changes in Team India in the month of October-November. First, Team India’s captain Virat Kohli will leave the captaincy of the T20 team, after that the team’s head coach Ravi Shastri is going to step down from his post. In such a situation, the team will get a new captain as well as a new coach. At this time, the BCCI has talked about becoming the new coach of India from two legendary players.

These two legends can become the new coach

The BCCI is thinking of making some major changes in the Indian team right after the T20 World Cup. Actually, at this time BCCI is talking to many veteran players for the coach of Team India. One of these giants is former player and first coach of Team India, Anil Kumble and the other veteran batsman VVS Laxman.

After the T20 World Cup, the tenure of head coach Ravi Shastri, bowling coach Bharat Arun and fielding coach R Sridhar is coming to an end. That is why BCCI is once again thinking to make Anil Kumble the head coach. According to the news of Times of India, now a way is being searched to bring back Anil Kumble. It is believed that BCCI President Ganguly wanted Kumble to continue as coach in 2017 as well.

Discussion on the name of Lakshmana

At the same time, apart from Kumble, former India star batsman VVS Laxman has also been offered to become the head coach of India. Let us tell you that Laxman has been coaching Sunrisers Hyderabad in IPL for the last several years and Hyderabad has also done well in his coaching. If Laxman becomes the coach then it will be the first time that he has been given such a big position in Team India.

Anil Kumble was the head coach of Team India 4 years ago. But after his tenure ended, Kohli supported Shastri for the coach’s post. Let us tell you that Kumble became the head coach in 2016.
Shastri in no mood to extend the contract

The tenure of the current coach Ravi Shastri is ending only after the T20 World Cup. According to InsideSport, Ravi Shastri himself has refused to extend his tenure. However, no talks have taken place between BCCI and Shastri yet.