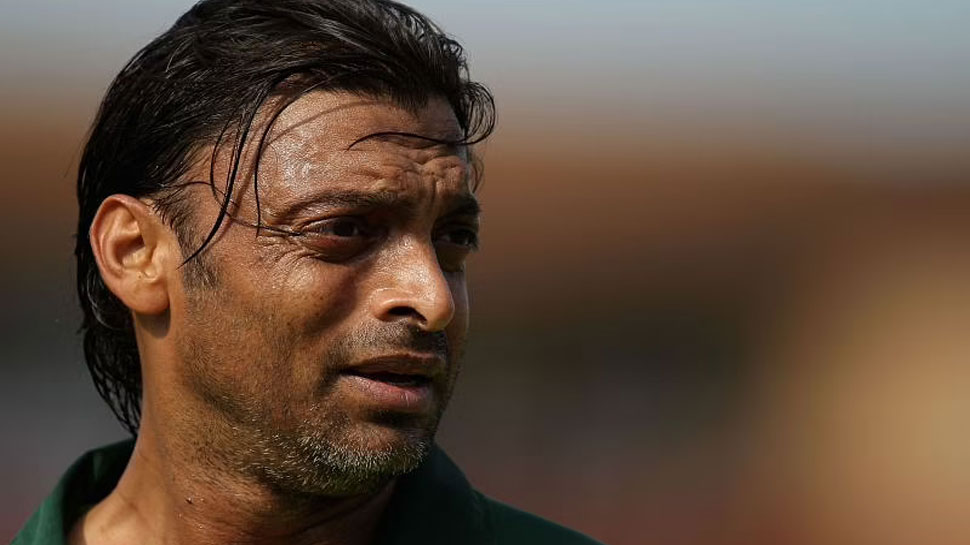 New Delhi: The New Zealand cricket team has canceled its current tour of Pakistan, citing security, just before the start of the first ODI match. The Pakistan Cricket Board (PCB), however, said that there was no threat to the security of the New Zealand team.

Former Pakistan fast bowler Shoaib Akhtar has expressed his displeasure over the cancellation of New Zealand’s match, saying that New Zealand killed Pakistan cricket. Akhtar tweeted and said, ‘Sad news from Rawalpindi. New Zealand Let me remind you a few things, 9 Pakistanis were killed in the Christchurch attack. Pakistan stood strong with New Zealand. When the Kovid epidemic was at its peak, Pakistan visited New Zealand under those circumstances.

Akhtar lashed out at New Zealand

Former fast bowler Shoaib Akhtar said, ‘I want to tell New Zealand and their board that this is the national team of Pakistan. There is no back and forth or no club team. I am getting angry what the New Zealand Board has threatened. You should think that you are talking about Pakistan. Pakistan is the greatest country in the whole world. So, change your (Blackcap) behavior and stop making such statements that you will cancel the tour against Pakistan.

Ramiz Raja sleeping in office, when he should be doing a presser like this against New Zealand.

Akhtar further said, ‘Next time be careful before making such statements, because such things are beyond tolerable for a national team in international cricket. If I were the deciding authority, I would have replied to the New Zealand board saying we don’t want to play with you for the next five years. But those who are in PCB are sleeping with their hands tied and don’t know how to respond. Had I been there, I would have answered firmly.

New Zealand, visiting Pakistan for the first time since 2003, decided to cancel the tour due to security alerts.

The real drama started when the first ODI of the limited overs series did not start on time at Rawalpindi Stadium on Friday and both the teams remained in their hotel rooms. After this, David White, the CEO of New Zealand Cricket, issued a statement saying that given the advice he was getting, it is not possible to continue the tour.

Pakistan captain Babar Azam also expressed his disappointment after the announcement. Babar said in a tweet, “Extremely disappointed with the sudden postponement of the series, which could have brought back smiles to millions of Pakistan cricket fans. I have full faith in the capabilities and credibility of our security agencies. He is our pride and always will be! Pakistan Zindabad!