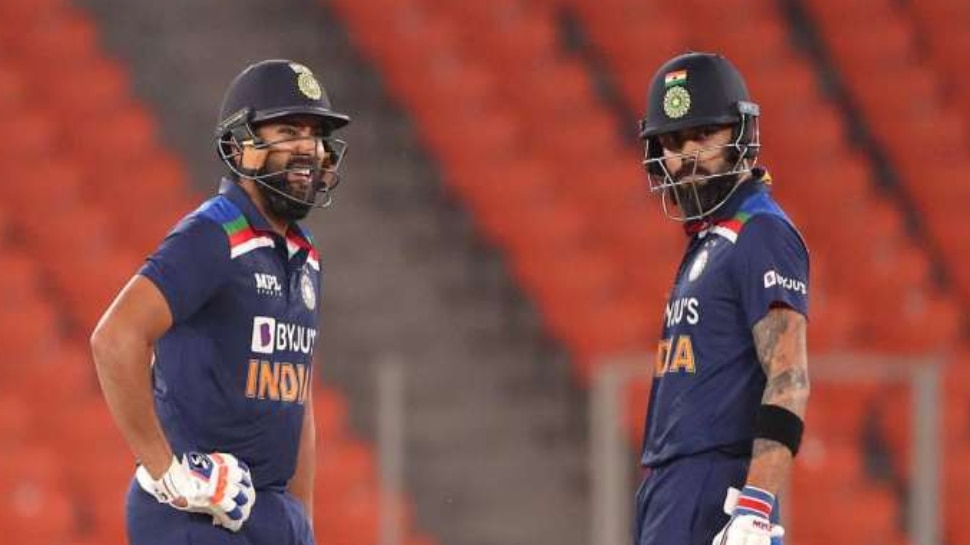 New Delhi: Team India captain Virat Kohli has decided that he will step down from the captaincy of the T20 team after the T20 World Cup this year. In such a situation, the biggest contender to take this post after Virat is veteran opener Rohit Sharma. As soon as Rohit takes over the captaincy, some big changes are certain in the team. Obviously, Rohit would also like to give place to his favorite players in the team like the rest of the captains. In such a situation, there is such a young spin bowler whose career is destined to be made under the captaincy of Rohit.

This bowler’s career will become

If Rohit Sharma becomes the captain of the T20 team, then young leg-spinner Rahul Chahar’s place in Team India will be completely permanent. 21-year-old leg-spinner Rahul plays for Mumbai Indians under the captaincy of Rohit in the IPL. Not only this, he has been given a chance to play T20 World Cup for the first time this year. In the recently played T20 series against Sri Lanka, Rahul impressed everyone with his bowling. So far in T20 International, Rahul has played only 5 matches and during this he has taken 7 wickets. At the same time, he has 41 wickets in 38 IPL matches.

The tension of veterans will increase

If Rahul Chahar becomes firm in the team, then the tension of big stalwarts will increase. The careers of Yuzvendra Chahal and Kuldeep Yadav, who are the main spinners of the team, can be in a lot of trouble. Neither Chahal nor Kuldeep has got a place in India’s T20 World Cup squad either. Rahul Chahar and Varun Chakraborty have cut the cards of both these bowlers. In such a situation, there is definitely a danger in the place of Chahal and Kuldeep in the future.

Kohli took the decision because of this

Actually, Virat has taken this decision because captaining the Indian team in all three formats is affecting his game a lot. Actually, Virat’s form was not going well for some time, due to which he has taken such a big decision. However, Virat Kohli has decided to continue the captaincy of the Test and ODI teams. For the last few years, Kohli’s bat has not been able to run as it used to. Kohli has failed to score any century in all formats for the last two years.