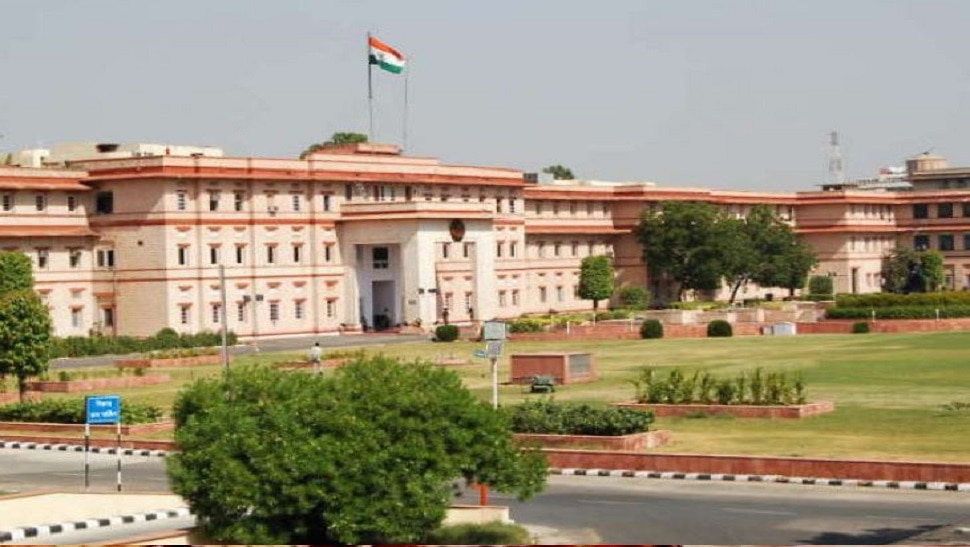 Jaipur : In the campaign with the administration cities, which is going to start from October 2, the government has given great relief to thousands of colonies. Now the colony in which the land of the facility area will be Khurd-Burd. In that too, leases can be given to the plot holders by taking facility cess. UDH has issued a new order and has made 40 types of new provisions which are related to laxity in the rule.

Under the campaign with the administration cities, the government has taken a big decision. The government will now be able to regulate even in those colonies, which do not have facility area land as per the rules. This decision will be of great benefit to those people whose houses are built on the land of the facility area. Developers will benefit the most from this. Because such colonies were not regulated earlier, but now the colony will also be regulated. In lieu of this, the extra fee (Facility Cess) will also be recovered from all the landowners there by not giving to the developer. Let us tell you that at present only those colonies are regulated, in which 40 percent of the total land (the colonies which are settled after 17th June 1999) has to be kept for the convenience area, while 60 percent of the land is salable (which is for building houses, shops). is sold). There is a rule to leave 30 percent of the comfort area land in the colony which is settled before 17th June 1999.

Read also: Monsoon will remain active in Rajasthan for next 48 hours, know where clouds will rain

The maximum benefit of this rule will be in the case of colonies settled in Prithviraj Nagar area of ​​Jaipur. Out of more than 1100 colonies settled here, there are many such colonies in which the facility land is less than 30 percent. Due to this the regulation of these colonies has been stuck for a long time. The way for the government to regulate such colonies has now been cleared. This decision of the government is going to benefit those people whose houses are built on the facility’s land, but its second biggest loss will be to other people of the colony. Apart from convenience areas like parks, people are at a disadvantage due to lack of land for water-electricity stations, garbage depots. At the same time, in future also the trend of setting up such colonies will go on. Developers will sell the facility’s land to earn more money.

However, after the order of leasing people by taking the facility cess, questions are being raised that contrary to the prescribed provision, most of the colonies have been set up by the Home Construction Cooperative Society, the Khatedars. Instead of punishing them, why extort from the local people in the name of pattas? Will those residents be provided with the necessary facilities in the colony on account of availing facility cess? Will the people in the comfort zone also be given lease or will they be removed? Because most of the cases of occupation of the comfort zone have been coming in front of the influential people.