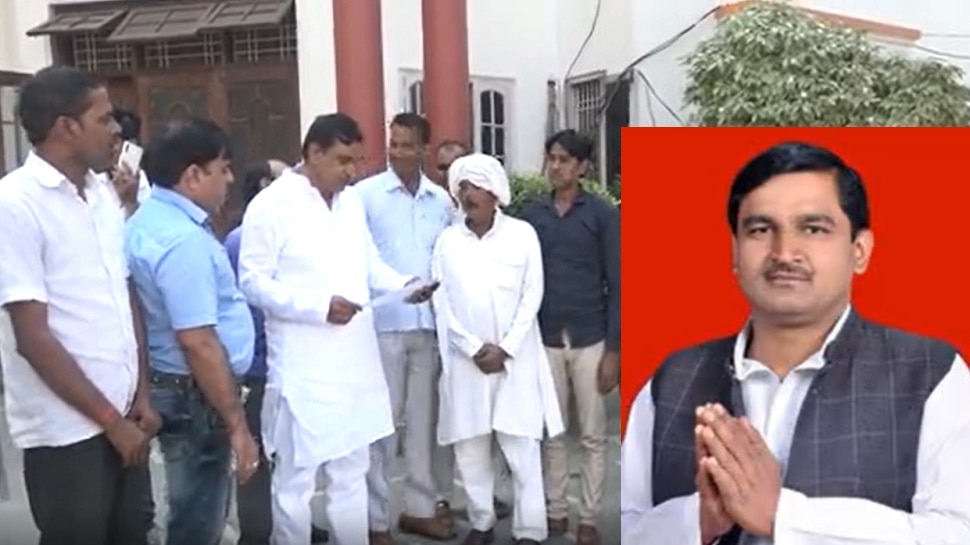 Sunil Singh/Sambhal: A day before the Sambhal tour of UP CM Yogi, BJP MLA Ajit Yadav’s threat to dharna has stirred the leaders engaged in the preparation of the program. Many ministers engaged in persuading the MLA angry with the district administration, Minister of State Baldev Singh Aulakh issued a statement saying that the angry MLA will be persuaded.

CM Yogi on Purvanchal tour, will inaugurate and lay foundation stone of many schemes, will see how much development has happened?

A man made a beard while sitting on a bicycle, people said – ‘I have not seen such a moving salon’