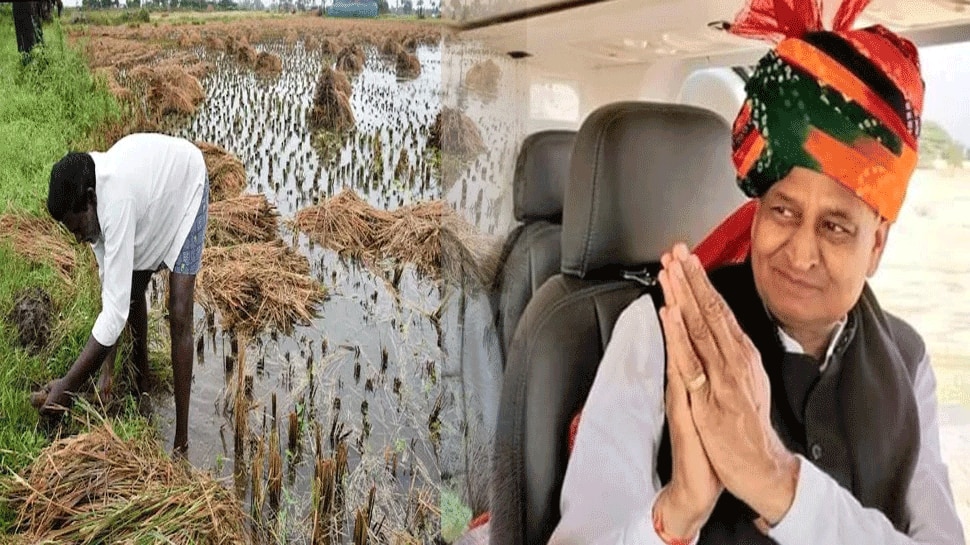 In Rajasthan, now more farmers will be able to get crop loans for Rabi and Kharif. Farmers get annual loan of up to 16 thousand crores in the state, but now farmers will be able to get loans up to 18500 crores annually. Chief Minister Ashok Gehlot has approved the proposal to increase the loan amount of the cooperative department. The cooperative department will start this system from the Rabi season itself. Cooperative Minister Udayalal Anjana says that the intention of the government is that more and more farmers can get loans, so the loan amount has been increased.

Also read- Rajasthan Weather Update:30 By September, there is a lot of rain in the state! warning issued

Most loans will be distributed in these five districts

These five districts where the least loan will be distributed

Also read- There was a ruckus in CM Gehlot’s OSD tweet, Lokesh Sharma offered to resign from the post

21 thousand crore proposal was sent
Although the cooperative department had sent a proposal to finance an annual amount of up to 21 thousand crores, but the finance department has approved the proposal to increase the amount to only 2500 crores. In view of the increase in the number of cooperative societies in Rajasthan, the government has taken this decision. At present, 25 lakh farmers are getting the benefit of interest free crop loan scheme annually. Obviously by increasing the amount, more farmers will join this scheme. However, the government had set a target of adding 10 lakh new farmers.