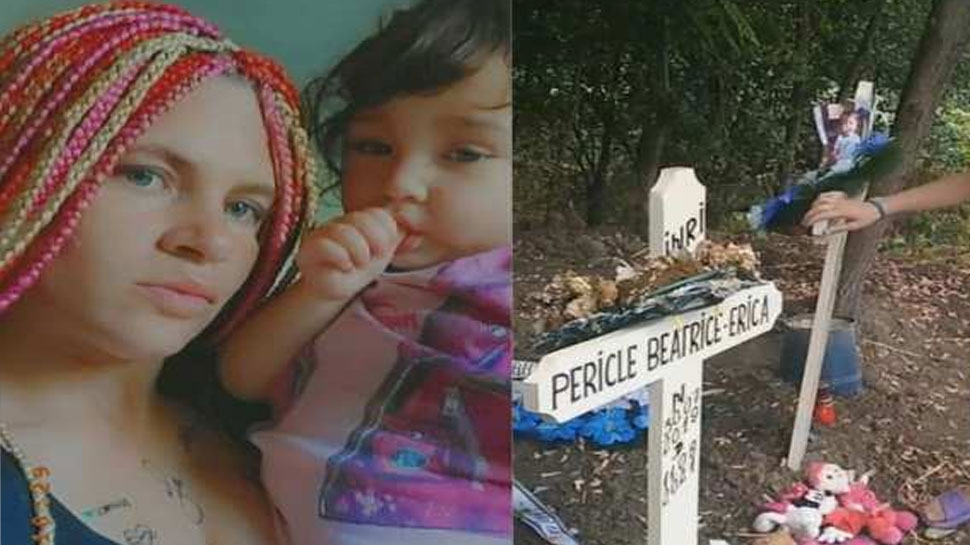 New Delhi: The addiction of social media is taking people towards ruin. Forgetting everything, people are spending most of their time on social media, for which they have to pay for it in many ways. Youth is getting drowned in the quagmire of social media, not only this, it is seen nowadays that women, especially housewives, are becoming more active on social media.

A heart-wrenching example of what social media addiction can do to you has come to the fore from Romea. According to the news published on ‘The US Sun’, a woman’s twins died after falling from the 10th floor in the Romanian city of Ploisti while she was busy on social media. The woman was so busy in live streaming on Facebook that she did not know when her two-year-old innocent fell from the 10th floor while playing. The people there are criticizing the woman a lot. But the woman can no longer return the past and is immersed in the grief of losing her children.

Police informed about the death of children to the woman busy in live chat
According to the information, the woman was so lost in the live chat that she did not even know where her children were. After this accident with the children, there was a crowd of people and they informed the police. The police came and told the woman that her children were no more.

Was busy on social media in one room, children were playing in another
The woman’s name is being told as Andrea Violet Patrice. She sat with her friends in one room to do the live streaming and her kids Moise Christian Petrice and Beatrice-Erica Petrice were playing in the other room. While playing, the children reached near the window and accidentally fell down.

Mother refusing to accept her mistake
The children’s mother, claiming her innocence, says that the children were under her friend’s watch and she could not climb the window. However, neighbors say that they have seen both the children climbing on the window. If the mother of the children is to be believed, then they have been deliberately thrown. Whereas the woman’s friend has denied the allegations against her.

People’s hearts have been shaken after knowing this news. Two innocent lives were lost due to the addiction of social media. How heavy a mother’s carelessness can be can be gauged from this incident.