CM Shivraj Singh Chouhan regarding pm housing and manrega scheme warned officials about mpap | In action, CM Shivraj said – I will not leave those who disturb the MNREGA-PM residence 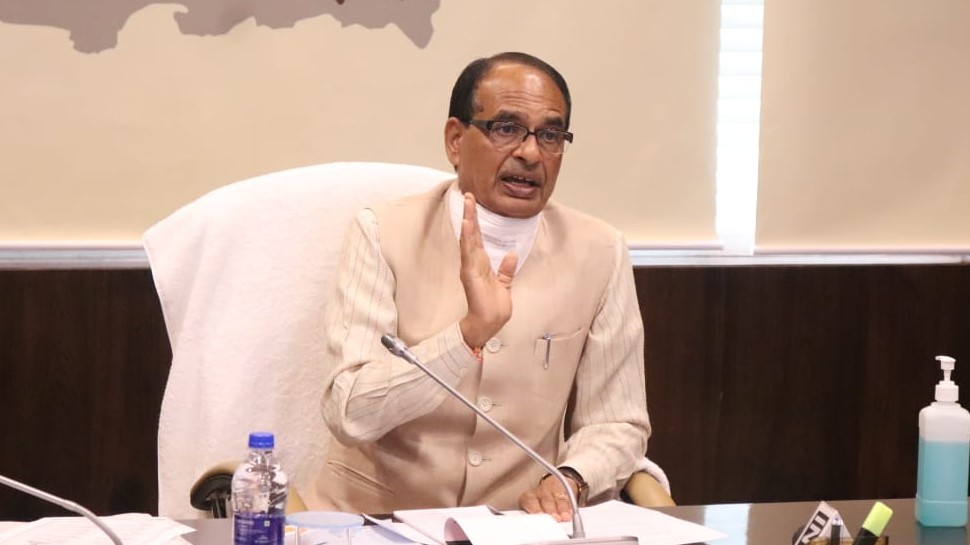 Bhopal: Chief Minister Shivraj Singh Chouhan today held a meeting with all the collectors and commissioners of the state through a conference. During this, he gave many important instructions to the Collector-Commissioner. CM Shivraj appeared strict about PM Awas Yojana and MNREGA. He said that many complaints are reaching him.

I’m looking at the ground
Giving strict instructions to the officers, CM Shivraj said that “I am looking at the ground, there are many complaints of irregularities in MNREGA, I have to end it. These complaints have come to me, I have taken them seriously. The money of the poor should not go anywhere. Keep an eye on such people. The Collector and District Panchayat CEO should take special care of this. ”

The Chief Minister said that in the conference of Commissioners, Collectors, IG, DIG, CM Shivraj said that “I am roaming now, I will ask this everywhere. Don’t leave the wrongdoers at all, fix them. I want the report of every district, which has to be corrected, we will fix it.

Beneficiaries get full benefits
Chief Minister Shivraj Singh Chouhan said that we have zero tolerance policy in the matter of corruption. We will not spare the corrupt. You should note – the eligible beneficiary should not be deprived of the benefit. See you all personally. Suraj means that the eligible beneficiaries get benefits without taking them. CM said that public participation has played a big role in Kovid and vaccination. Prime Minister Narendra Modi has also appreciated it. Now I want to make it a part of the functioning of the government, if you work by connecting the people, then the speed increases. The responsibility of monitoring the big works rests with the collector. Atal Progress Way will now be known as Atal Pragati Path. Make all the arrangements for the construction of Atal Pragatipath at the earliest. The Chief Minister praised the police departments of Anuppur and Shahdol districts.

Speed ​​up vaccination, protect against dengue
During this, Chief Minister Shivraj Singh Chouhan also appeared strict regarding dengue and vaccination. CM said that all precautions regarding dengue and corona should be followed. Do not let the water stagnate anywhere and keep cleanliness, we have to spread such awareness. By September 27, the target of 100% vaccination of the first dose is to be completed. By December, we have to meet the target of 100% vaccination of both the doses. There are ration for tribal brothers and sisters at your doorstep, management of forests under PESA law and many beneficial schemes, their implementation should be done properly. The rights of the poor should not be killed.

Also read: Uma Bharti tweeted on the statement of bureaucracy, said- I am sorry that such language was used