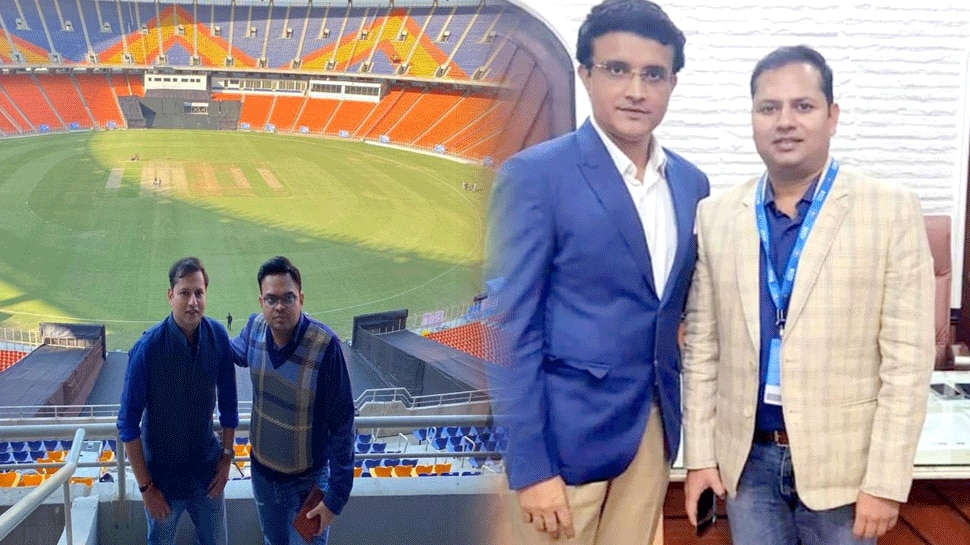 JaipurDue to the tireless efforts of Rajasthan Cricket Association President Vaibhav Gehlot, the BCCI (Board of Control for Cricket in India) has entrusted Jaipur to host two matches of the upcoming international cricket series of India-New Zealand and India-West Indies. Is.

Also read- Big day in the history of Rajasthan Cricket, the world’s third largest stadium will be built here

President Vaibhav Gehlot gave this assurance
RCA President Vaibhav Gehlot has invited Jaipur to Rajasthan Cricket Association after almost 8 years, including hosting the first T20 match of the upcoming international series between India and New Zealand, dated 17 November 2021, to be played between India and West Indies. Expressing gratitude to BCCI President Sourav Ganguly and Secretary Jay Shah for handing over the hosting of the second One Day International match dated 9 February 2022 to the series, he has assured them of successful conduct of the matches.

Sports lovers will benefit immensely
RCA Secretary Mahendra Sharma thanked the BCCI on behalf of all the RCA Executive and District Cricket Associations on the allocation of two matches of the upcoming International Cricket Series of India – New Zealand and India – West Indies by the BCCI in Jaipur hosted by the Rajasthan Cricket Association. Giving said that the organizing of international matches in Jaipur will greatly benefit the sports lovers.