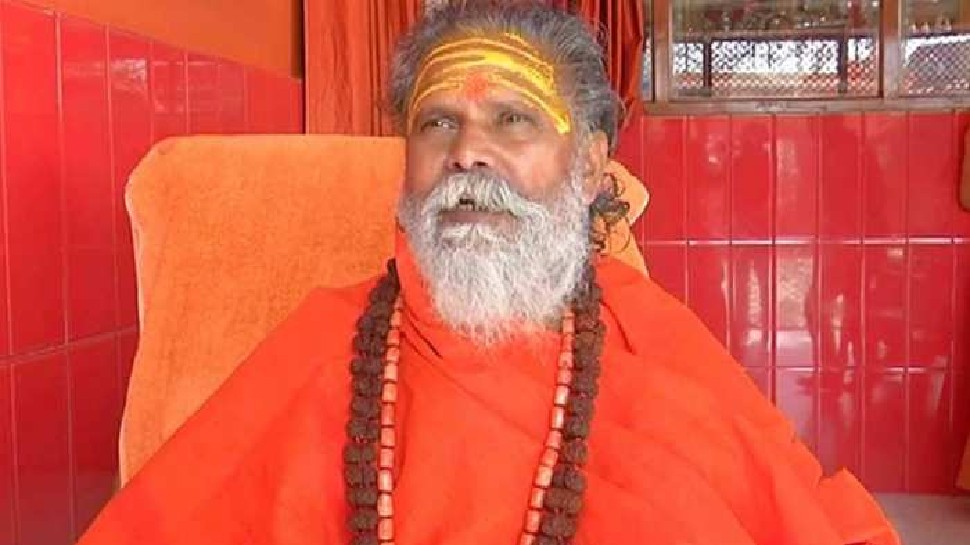 Prayagraj: Due to the alleged suicide of Mahant Narendra Giri, President of Akhil Bharatiya Akhara Parishad, there has been a wave of mourning in the entire Sant Samaj. He was the Mahant of the Baghambri Math at Allapur in Prayagraj and the chief administrator of the big Hanuman temple at Triveni Sangam. Due to his attachment to Sanatan Dharma and his association with political circles, the statements made by him from time to time remained in the headlines. In such a situation, many leaders including PM Modi, CM Yogi, Deputy CM cannot even believe that Narendra Giri is no longer in this world.

From the village of Prayagraj to the post of President of Akhil Bharatiya Akhara Parishad, know the journey of Mahant Narendra Giri

Bhoomi Samadhi from Saint Tradition
According to the information, Mahant Narendra Giri will be given a land samadhi in the Baghambri Math throne itself according to the tradition of saints. Before this, from around 11:30 am, his body would be kept for the general public to see.

uttarakhand police surrounded the house of swami anand giri, could be arrested anytime