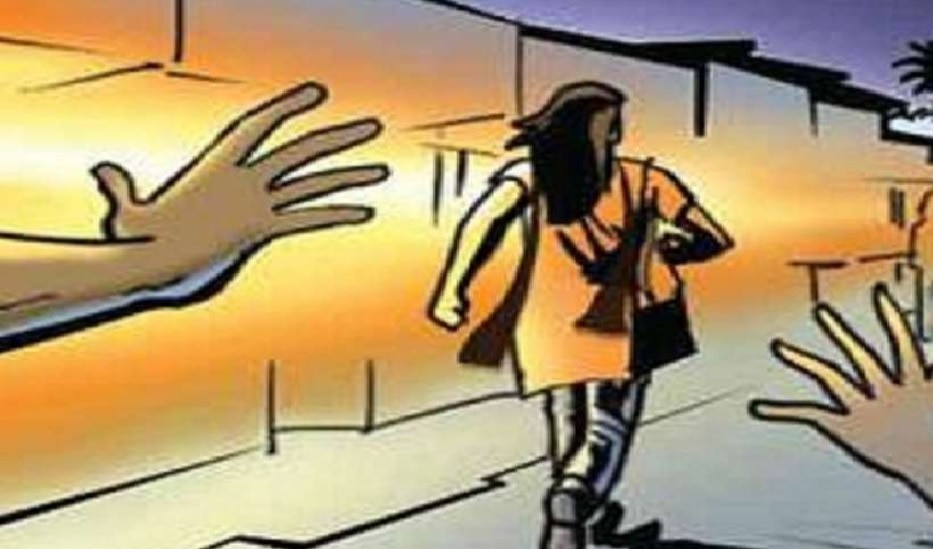 Patna: A very surprising case has come to the fore in Katihar, Bihar. Katihar Police has arrested a headmaster (principal) of a primary school for allegedly molesting a 12-year-old minor girl of class IV. A police officer has given information about this matter.

The incident took place on Saturday when the girl screamed after the school principal bit her on the cheek inside the classroom. Some local villagers reached there after hearing the screams of the girl inside Pipri Bahiarpur Primary School located in Seemapur village.

After this the villagers caught hold of the headmaster and beat him with sticks. They locked the principal inside a room in the school until the Burari police reached the spot. The video of the assault with the principal also went viral on social media. Angry villagers are seen assaulting the principal when policemen were taking him in a police van.

An investigating officer of Burari police station, on the condition of anonymity, said, “We have taken the statement of the victim and also conducted her medical examination at Katihar Sadar Hospital. A case has been registered against the accused under the POCSO Act.” At present, there is anger among the people of the area after this incident and they are demanding justice in this matter. Police has started investigation regarding this matter.